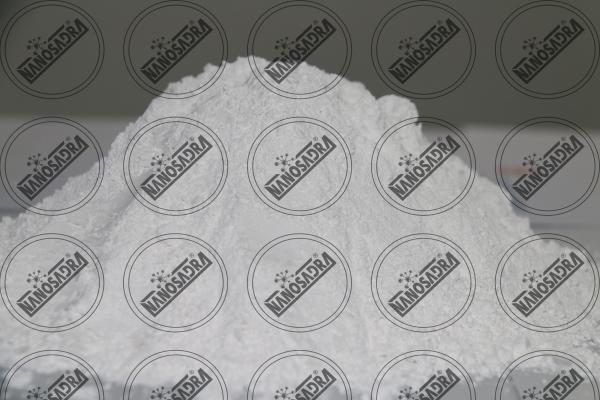 Nanotechnology refers to an emerging field of science that
includes synthesis  of various nanomaterials.
Nanoparticles and nano powders can be defined as objects ranging in size from 1-
100 nm that due to their size may differ from the bulk material.
Presently, different metallic nanomaterials are being produced
by various nanoparticles suppliers and  are being used for diverse purposes, from
medical treatments, using in various branches of industry
production such as solar and oxide fuel batteries for energy
storage, to wide incorporation into diverse materials of everyday
use such as cosmetics or clothes.

Nanoparticles Manufacturers and Suppliers in Asia 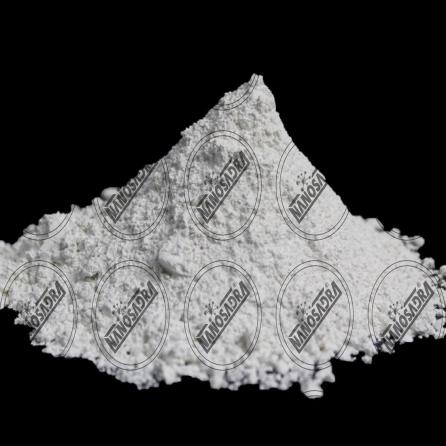 Since  nanoparticles and especially iron nanoparticles have widespread applications in a large variety of industries and also in lab research, many companies worldwide have started producing said material with different qualities and prices. Among all, manufacturers in Asian countries have been able to grab an enormous chunk of the market by producing high quality Nano particles at competitive prices. Here we will provide you with a list of the best nano particles producers in Asia:

2- Advanced Nano Products Co. Ltd. also based in South Korea which is manufacturing and supplying the chemically processed nano crystalline materials and their chemical precursors for coating and powder processing applications.

3- Arry International Group Limited which is a China based company and supplier of a wide variety of nano materials, including carbon nano tubes (CNTs) and nano elements as as well as nano oxides.

4- Auto Fibre Craft which is a manufacturer based in India involved in manufacturing specialized nano materials. Currently it is manufacturing Nano-size Silver Powder for use in electronic applications.

6- Grefan Chemical Industries which is a company based in Turkey working as a manufacturer of various nano materials including metal and oxide nano particles, nano wires, nano clays, metal organic frameworks (MOFs) and carbon nano materials.

7- Hongwu International Group which is a China based company that is a manufacturer and supplier for nano-sized powders, nanoparticles, nano oxide powders and nano compound materials in small quantity for researchers and in bulk order for industry groups. Business involved all kinds of aspects: manufacturing, research, development, processing, supplying and after-sales service.

In order to gather more information on the companies above or placing an order, one can easily visit their websites or contact their sales regional sales offices and inquire about their nanoparticles price list

Important information about nanoparticles and nanomaterials

Nanoparticles are generally defined as particulate matter
with at least one dimension that is less than 100 nm. This
definition puts them in a similar size domain as that of
ultrafine particles (air borne particulates) and places them
as a sub-set of colloidal particles.
A considerable fraction of the solid matter on earth can
be found in the size range of colloids and nanoparticles. In
the last 2 decades scientists have shown that colloids and
nanoparticles are present everywhere in the environment Nanoparticles can be synthesized chemically or biologically.
Many adverse effects have been associated with chemical
synthesis methods due to the presence of some toxic chemical
absorbed on the surface.

Best and Well Known Nanoparticle Brands in the World 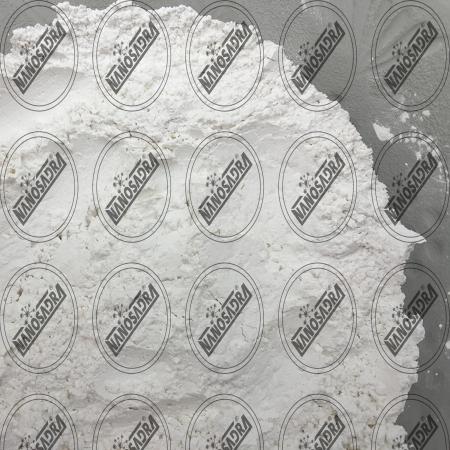 Hereby we will present you with some of the most prominent producers of Nanoparticles worldwide:

2. Applied nanotech active as a supplier of Nanoparticles, carbon nanotubes and nano based sensors

3. ApNano Materials which is a producer of nano enhanced lubricants

4. Antaria which is a producer of Zinc Oxide nano particles used to reduce UV exposure

5. Cline Scientific which manufactures gold and silver nanoparticles in suspension or surface and also various types of particles used in biology and medical lab practices