Organic Nanoparticles in Foods for Export Do we have edible types of nanopaticles?Which industries are big consumers of nanoparticles? 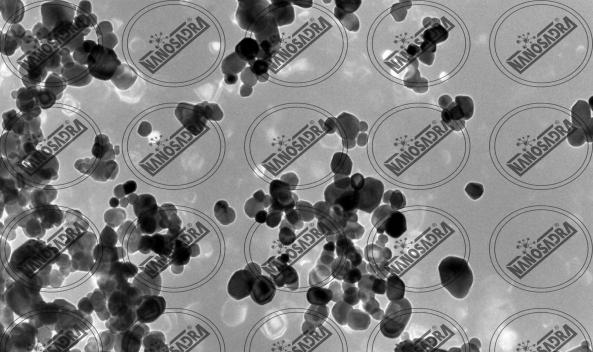 Agriculture and raw materials production in developing countries is the basis of the national economy.Nowadays, using nanosensors can detect how little nutrients and toxins are needed in every small part of the farm, thereby preventing environmental contamination, making crop health and increasing economic efficiency possible. Do you want to know about organic nanoparticles, organic based nanomaterials, and list of inorganic nanoparticles?In the future, nanotechnology will allow the introduction of desirable traits through genetic engineering in food and thereby improve the taste of foods. With the help of nanotechnology, the marketability of plants can be improved.

Organic Nanoparticles in Foods for Export 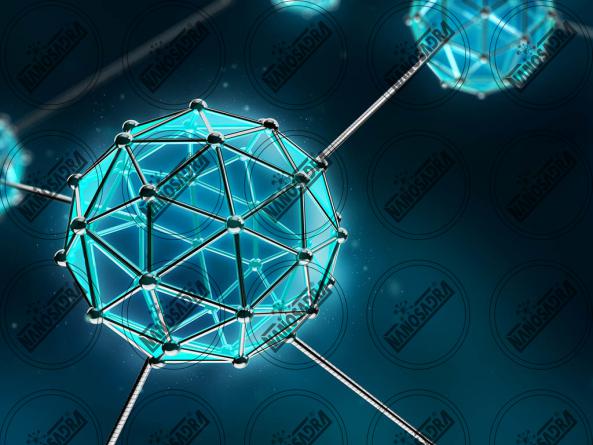 However, nanotechnology can easily modify the structure of foods, prepare healthy and effective foods for the human body, and reduce the amount of inappropriate and annoying factors in food. Eventually, the nanoparticle structures in foods are destroyed by the digestive system and as a result, no nano particles remain in the human body. Also, European scientists are now developing nanostructures that can direct nutrients to specific areas of the body and increase their impact on the human body. However, some applications of nano in the food industry remain controversial. For example, metallic materials such as silver and nanoparticles can be packed into foods that are widely used to prevent food from spoiling, which can cause problems for human health. It did.

Do we have edible types of nanopaticles?

Oral drug delivery is the most common drug because it is a non-invasive way for the patient to achieve the required therapeutic concentration for some drugs due to low solubility, short-term stability, and low blood-drug entry rate. Edible is one of the problems with this method. To address these problems, nanoparticles are used that can keep drugs from being destroyed in the digestive tract and bring them to the right place for treatment. Examples of these particles are polymer nanoparticles, solid lipid nanoparticles, and nanocrystals, each of which can optimally increase the amount of absorbed drug and increase drug shelf life and stability in the gastrointestinal tract.

Oral drug delivery is the best choice for drug delivery because it is not aggressive. This pathway has advantages such as preventing pain, discomfort and worrying about injections with the highest rate of drug injections. The intestinal epithelial cells  have a villi in their structure that extends the total surface area to approximately Increases 400-300 square meters. Of course, gastrointestinal medication also has disadvantages. Sometimes the drug delivery rate in this way is very low bioavailability which may be due to the instability of the compound in the gastrointestinal tract, the permeability of the gastrointestinal membrane to the composition or the physicochemical properties of the drug.

Which industries are big consumers of nanoparticles?

The program was started in consultation with the company to identify customers’ specifications and technical needs. Then, by working in the laboratory, initial investigations are started and a prototype of the product is made.