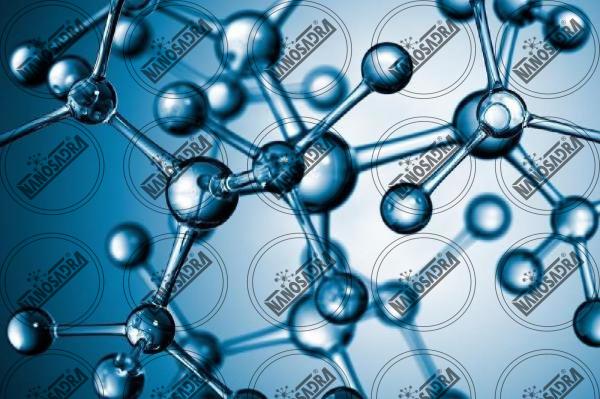 conductive nanoparticles inks are designed for specific processes and, according to the ultimate purpose of production, components with the desired characteristics are employed. The tendency to produce nanomaterials and use them, due to the interesting industrial properties of these materials, is increasing day by day, but nanoparticles derived from the chemical methods used today, due to the use of hazardous and toxic chemicals and damage Their environmental environment has raised a great deal of concern. 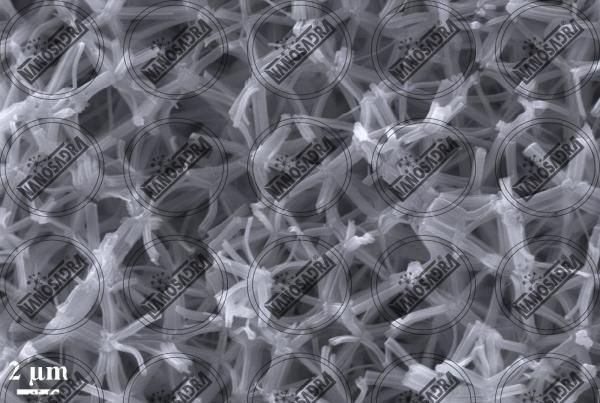 Plants and agricultural products have been given special attention as biodegradable and inexpensive sources of biomaterials. In this paper, various methods of using plant substrates for the preparation of silver and gold nanoparticles that are of particular importance in medicine and biological processes are discussed. Phytoremediation and the use of plant extracts and biomass are among the methods used as plant bedding for nanoparticles preparation. 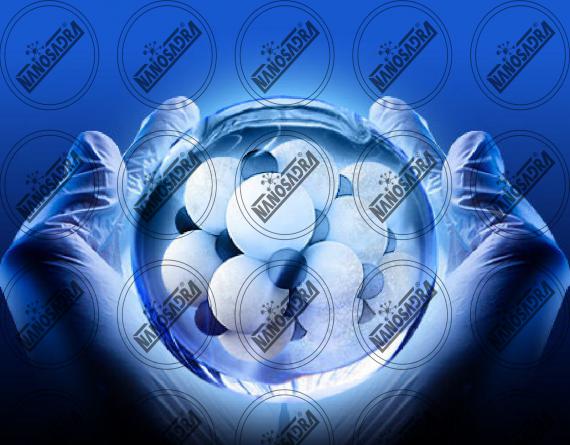 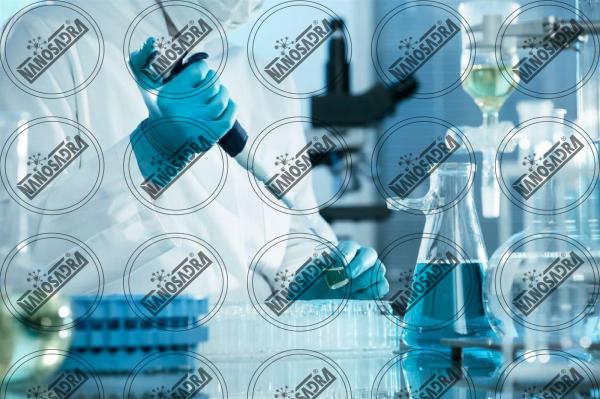 Nanoparticles have been used for a very long time. Perhaps their first use was in Chinese glazes and decorative ceramics of the early Chinese dynasties (4th and 5th centuries). In a Roman cup called the Likergus Cup, gold nanoparticles were used to produce different colors of the cup depending on how the light (front or back) was illuminated, but the cause of such effects was unknown to their makers.

Black carbon or carbon black is the most famous example of nanoparticles that have been mass-produced for decades, and have been used in car tires to extend their lifespan, and the black tire is also the cause of this black additive.

In the 1930s, for the first time, steam processing methods were used to produce crystalline nanoparticles. In recent years, there have been great advances in the ability of nanoparticles to be made from various materials and tight control over their size, composition and uniformity. 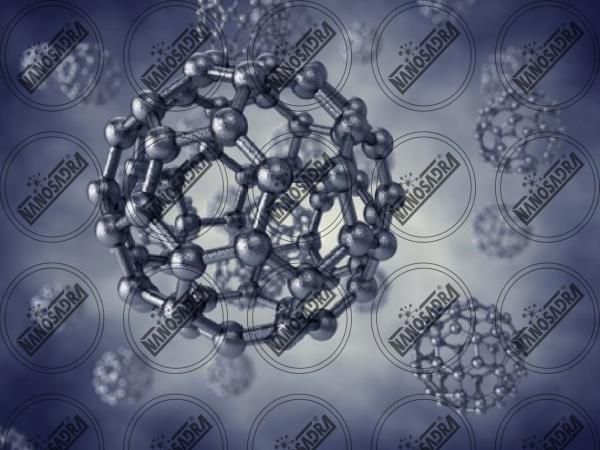 As we move from microparticles to nanoparticles, we experience a change in the physical properties of Xi, two of which are important: increasing the ratio of surface area to volume and the introduction of particle size into the realm of quantum effects.

For example, in the case of metal nanoparticles, they rapidly oxidize as soon as they are airborne. In some cases, a stabilizer must be added to prevent further reaction, enabling them to be resistant to wear, wear and corrosion in order to maintain the desired properties of the nanoparticles.