Estimate demand of nanotubes in next years What are the newest products of carbon nanotubes?Carbon Nanotubes Properties and Applications 20192019's best carbon nanotube producers around the world 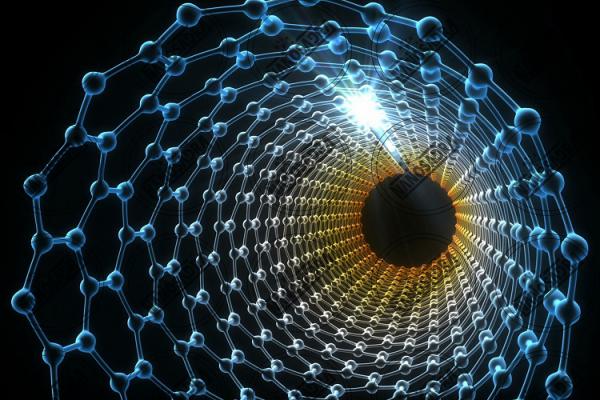 In 1991, a scientist named Sumio Ijima accidentally discovered and produced another carbon structure with unique properties. He first conceived of this structure as a fullerenes, drawn in one direction. But he later found that the structure had different properties than fullerenes, which is why he called it carbon nanotubes.In a carbon nanotube, carbon atoms are arranged in a cylindrical structure. It is a hollow tube whose wall is made of carbon atoms. The arrangement of carbon atoms on the wall of this cylindrical structure is exactly the same as the arrangement of carbon on graphite plates.

Estimate demand of nanotubes in next years

To explain carbon nanotubes properties, let’s first explain the discovery of this nanomaterial: The discovery of multi-walled nanotubes in 1991 has led to extensive research activities in the sciences devoted to the discussion of carbon nanostructures and their applications. The main reason for this is their expected structural evolution, small size, low density, high hardness, high strength and excellent electrical properties. As a result, carbon nanotubes may be widely used in materials reinforcement, flat-field display with field emission. The following are some of the applications of carbon nanotubes:

What are the newest products of carbon nanotubes? 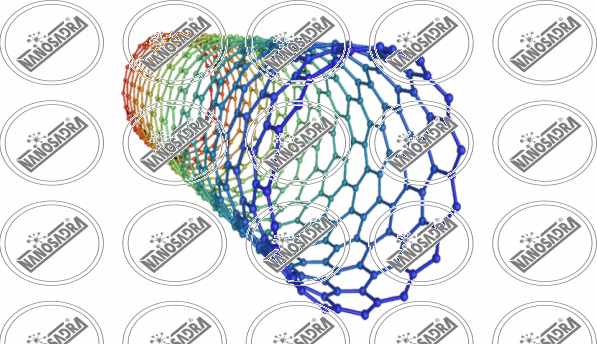 The carbon nanotubes structure are hollow. Therefore, it is possible to put foreign materials inside them. These molecules can pull some elements into the material by capillary action and under certain conditions. It is possible to store hydrogen inside single-walled carbon nanotubes. The hydrogen absorption capacity of single-walled nanotubes is about 3 to 5 percent by weight of nanotubes. Therefore, compared to other types of hydrogen storage systems such as liquid hydrogen system, compact hydrogen, metal hydrides and supercarbon active, carbon nanotube system, and especially single-walled nanotubes, is the best choice for these purposes and can be used as a lightweight, compact system.we can Use relatively cheap, safe and reusable hydrogen storage. 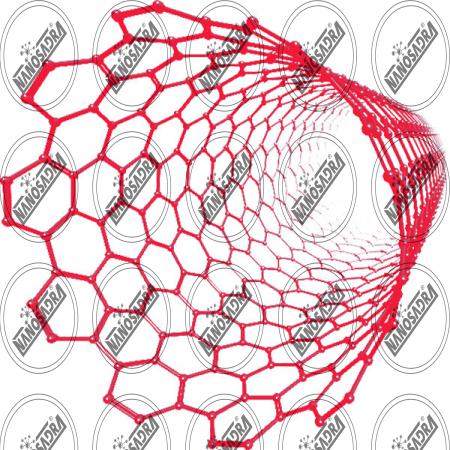 To understand the carbon nanotubes price you need to know: When large quantities of nanotube materials reach the consumer market, it is necessary to define the process of burial or reuse. Nanotubes may enter urban water streams unless they are burned, and contamination with nanotubes during recycling is also likely. Wider players from industry, academia, and government should examine the environmental and social impacts of nanotubes in their lifecycle. Finally, continuous research and development of nanotubes is complementary to graphene growth. Rapid innovations in graphene synthesis and identification, such as CVD methods and Raman spectroscopy techniques, are valuable findings from nanotube research. Some of the promising materials used in carbon allotropics include nanotube-graphene 3D networks for thermal bonding and nanotube aerogels with graphene coating to increase fracture resistance. The science and application of nanotubes, from surface chemistry to mass production methods, will help extend the frontiers of nanotechnology and its commercial products for years to come. 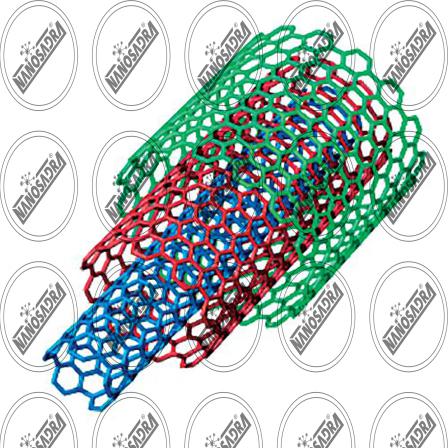 The future uses of nanotubes is a question that has caught many scientists’ minds. Today, most products that use nanotubes are in the form of nanotube powders dispersed in polymer bases or in thin films. The commercialization of these products requires coordination between nanotube processing and conventional manufacturing methods. It seems that materials such as forest bulk and nanotube yarns can reduce the gap between the properties of nanotubes on the nanoscale and the properties that appear on the scales of engineering materials. However, it is necessary to clarify why properties such as thermal conductivity and mechanical strength of nanotube strands and plates are much lower than the properties of individual nanotubes. On the other hand, deploying individual nanotubes with precision lithography and creating the desired structure over large fields can be a major step in electrical equipment.

Most expensive types of nano products for sale

Best brand of nanoparticles applications in agriculture for trade